Growing up in Tehran/Iran, Sam Eyvaz became associated with music at a young age, Starting out as a viola player in symphonic and contemporary orchestras, soon he got connected to the Underground indie scene in Tehran and became a indi-electro drummer, in 2014 he joined Langtunes, the band from the hometown, he moved to Berlin in 2015 and continues his solo career, currently he is working on music production, Live performance and dj as well as collaborating with different artists in diaspora with having ear of east and taste of west. 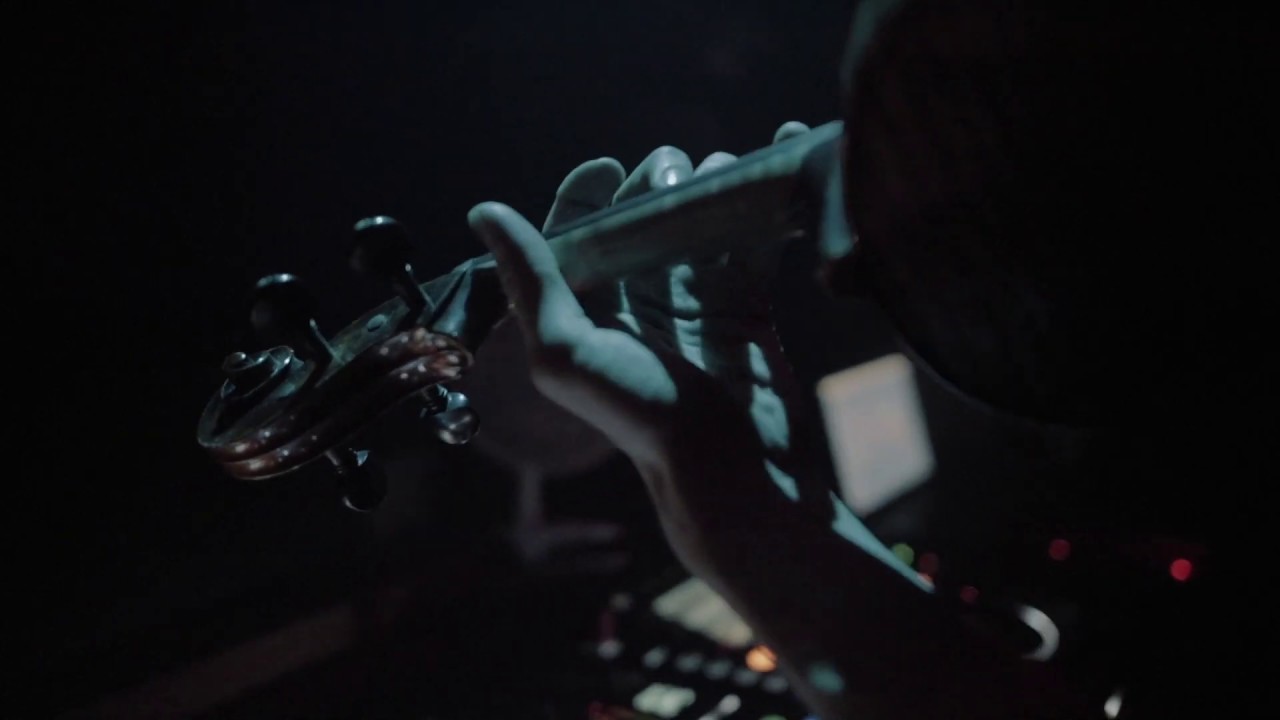